Objectives | Energy and the environment 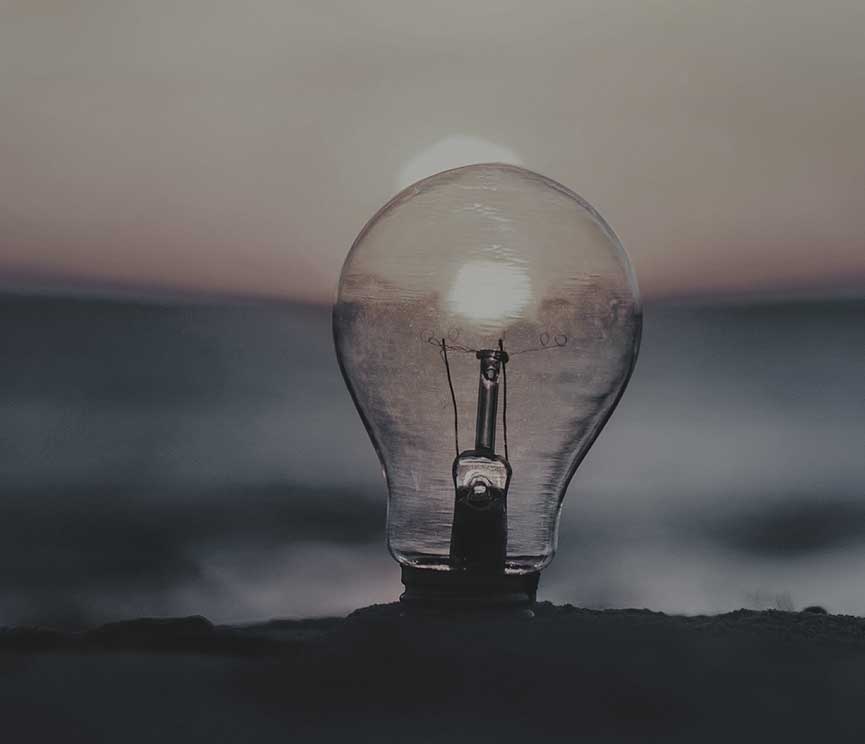 MIMA-CM’s line of research on energy and the environment is divided into two areas:

I. The economics of renewable energy
Investment in renewable energies has doubled in the last ten years and a similar increase is expected in the next decade. As a result of this process, their costs have fallen very rapidly and the expectation is that in many countries all electricity in 2050 will come from renewable sources. We plan to study the following topics:
– Competition among renewable producers
– Auctions for renewable investments

II. The economics of international climate agreements
In contexts where future agreements will require a common effort to reduce emissions, there is a risk that countries will reduce their current investments in order to improve their negotiating position. This problem, known as «holdup» has been analysed in numerous studies, including environmental agreements. However, these analyses are valid for effort sharing agreements such as the Kyoto Protocol, but not for the Paris Agreement, currently in force and the focus here, as it combines long-term commitments with short-term, non-binding, revocable commitments.