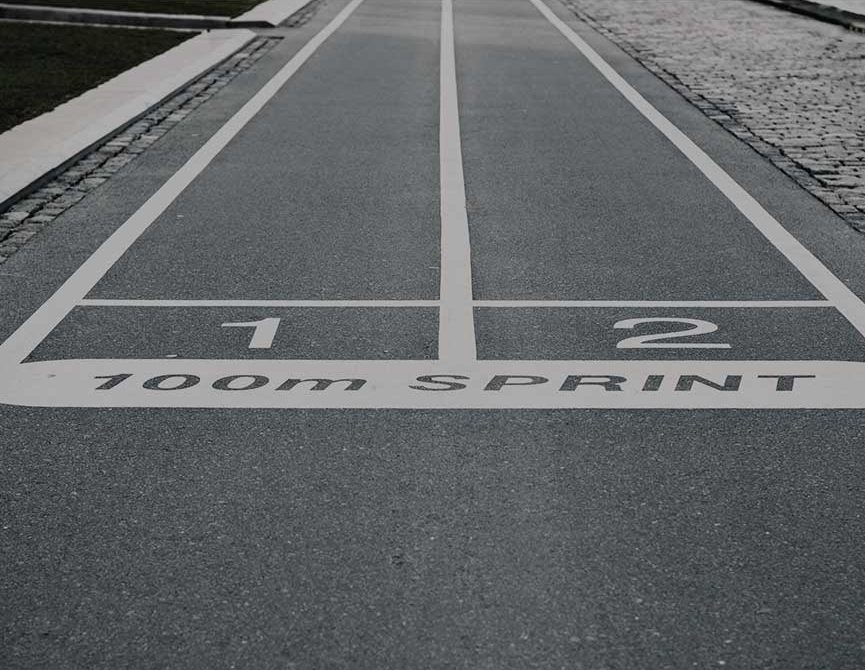 MIMA-CM’s line of research on competition and markets is divided in four areas:

I. Digital divide in telecommunications in Spain

According to the Index of the European Commission’s 2019 Digital Economy Initiative (DESI), Spain ranks 11th, three positions ahead of the EU average, but far behind the top five economies. Spain’s scores are below the EU average in the areas of Human Capital and use of Internet services such as digital banking, e-commerce, video calling and cloud services (European Commission, 2019). Digital inequalities have the potential to exacerbate the inequalities that already existed previously, because the Internet continues to be more beneficial for groups of people with higher socioeconomic status.

In the United Kingdom, where approximately 40% of household retail spending is concentrated on food, there has been increasing concern about the so-called «poverty premium». Households with lower incomes in this market pay more for various reasons. On the one hand, because there is less local competition. On the other hand, because they are less flexible in distributing their purchases over time and storing them. And finally, because of their lesser access to online commerce due to the digital divide mentioned above.

III. The effects of advertising

Advertising is considered the main form of non-price competition. Its effects are usually analysed in terms of two polar cases. First, advertising can be «informative», by broadening the pool of potential customers for the product in question, making demand more elastic. Second, advertising may be «persuasive» and affect the utility of customers and the associated derived demand for the product in question. The effects of advertising on consumer welfare depend, in turn, on the interaction between advertising competition and price competition. To separate these effects we will concentrate on the pharmaceutical industry.

The effect of double marginalization in vertical structures of companies is well known and its study has been extended to factors that mitigate it, as well as to understanding the positive effects of the disintegrated vertical structure. However, on e question of the durable good in the framework of the vertical structure of firms, only some theoretical issues have been analysed, such as the influence of the sale-leaseback decision, the choice of durability or the design of the optimal contract. Hence the need to work on a general model to analyse the strategic interactions between durability and vertical structure.